People often ask us, is it true that police once raided a nightclub where the video feed from the StarBox was being projected live over the dance floor and causing what a sober person might call a riot?  Unfortunately, we’re still not at liberty to discuss that night (although the resulting NY POST cover is framed in one of our edit rooms) but I’m happy to describe how the StarBox – the personal, portable television studio-in-a-can that we invented – generates amazing content.  People do and say things in the anonymous, soundproofed, brightly-lit isolation of the StarBox that they simply would not otherwise.  And that’s the kind of stuff that makes great television and branded content and candid insight and, perhaps, a riot.

Get in the ‘Box:  www.pickerelpie.com/starbox 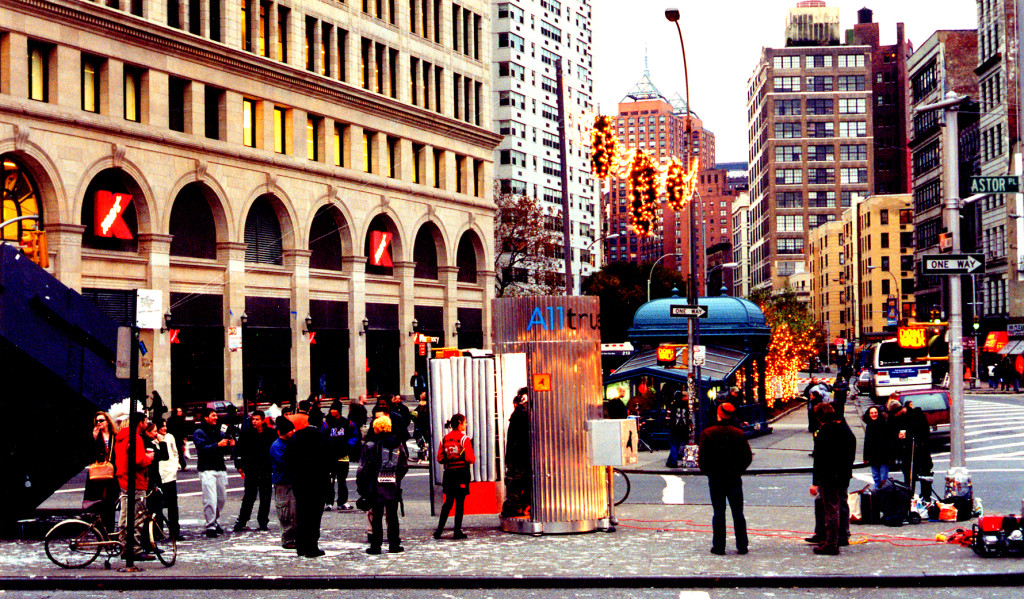