Everyone, everywhere now uses video to communicate.  Instagram, Tik-Tok, that Go-Pro footage you shot with a helmet-cam – for most videos the stakes (in terms of quality, production value, etc.) are pretty low but if you need video to have a big impact, to say something complex and/or substantial and, certainly, if it’s reflecting your brand, the stakes are much higher.

We’ve found that, while video usage has exploded, the ability to understand and apply its special language (called Film Language because IT’S SO OLD!) has not kept pace.  This series is both a labor of love (we think about these issues every day) and, hopefully, an introduction to some of the basic elements of film language, production and managing the creative process.

Our hope is that the series may spark a deeper dive into some of these aspects of filmmaking and/or give viewers a sense of the vocabulary of, and context for the craft so you can identify these issues in the videos you watch and both make better videos and identify quality when you see it.

There are a handful of similar series that aim to give viewers a “how-to” for producing videos.  That’s not what we’re doing here.  This is an exploration of the basic elements of film/video production so that viewers can become conversant in the language and make more informed choices when they get the chance to make or oversee the production of a video.

Every business (and virtually every activity) has been transformed by the digital revolution in technology; communication revolutionized by the technological transformation of the production and distribution of video.  Because we consume so much of it now, video seems familiar until you try to actually produce it.  It helps to know the language. 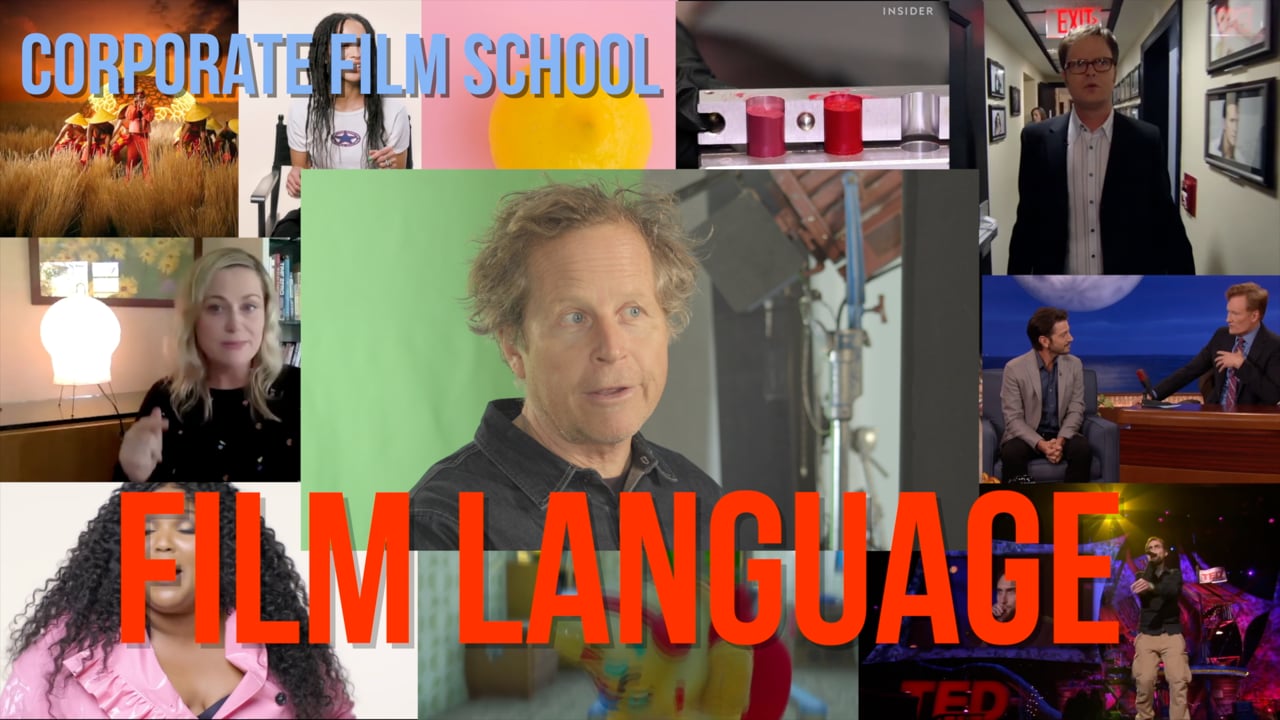 Your company is talking a lot about video, but do you speak the language?  This first episode in our… 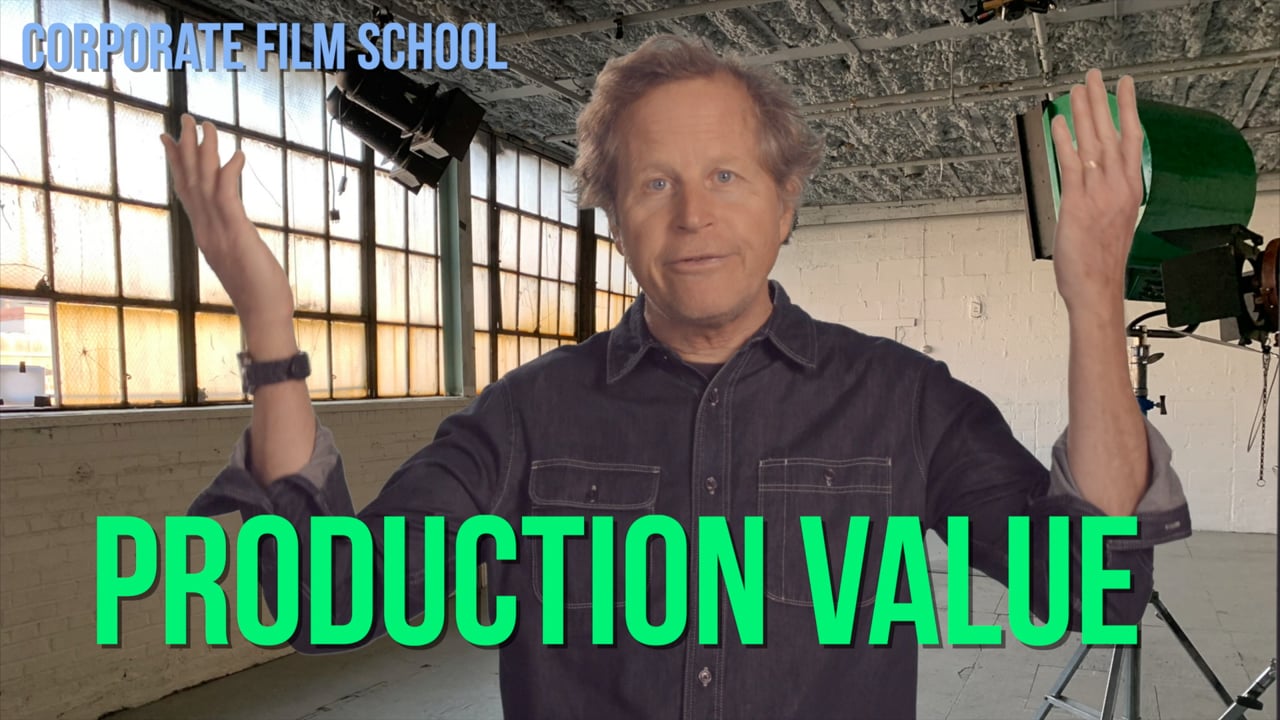 The Seductive Trap of Production Values. Corporate Film School is a series exploring elements of film… 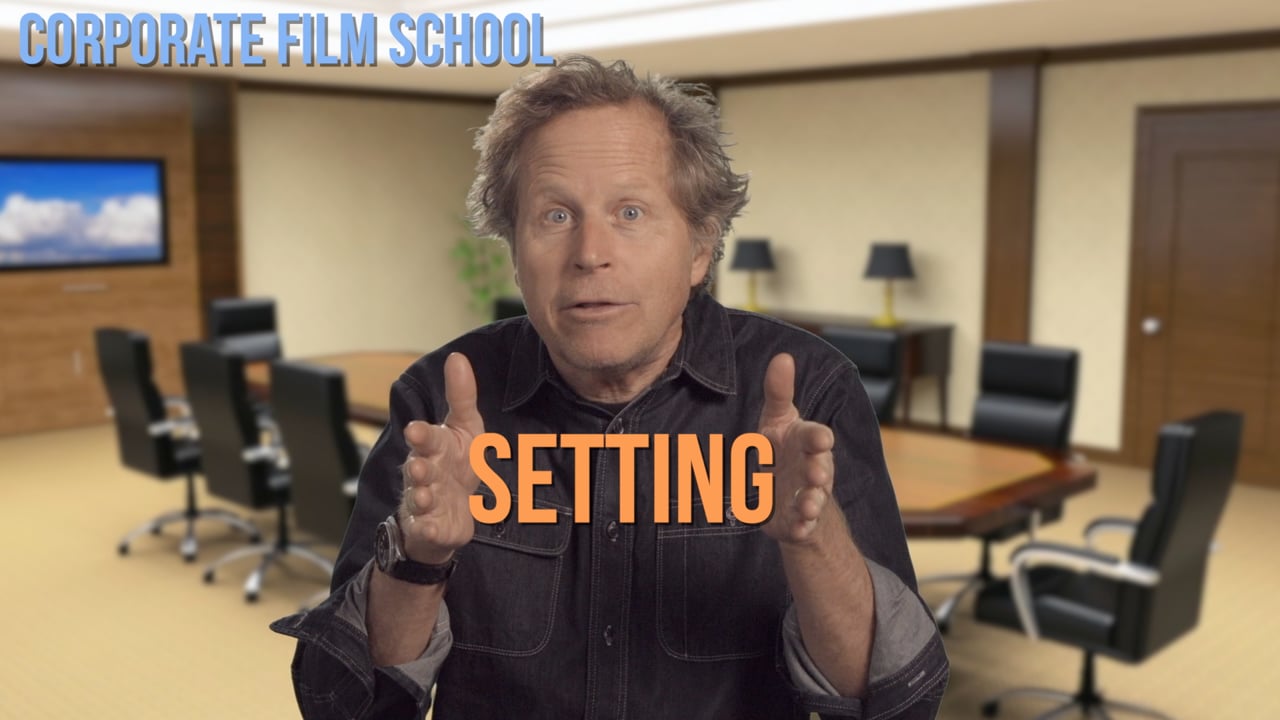 Setting or How to Escape the Realm of the Undead


It turns out that where we can shoot… 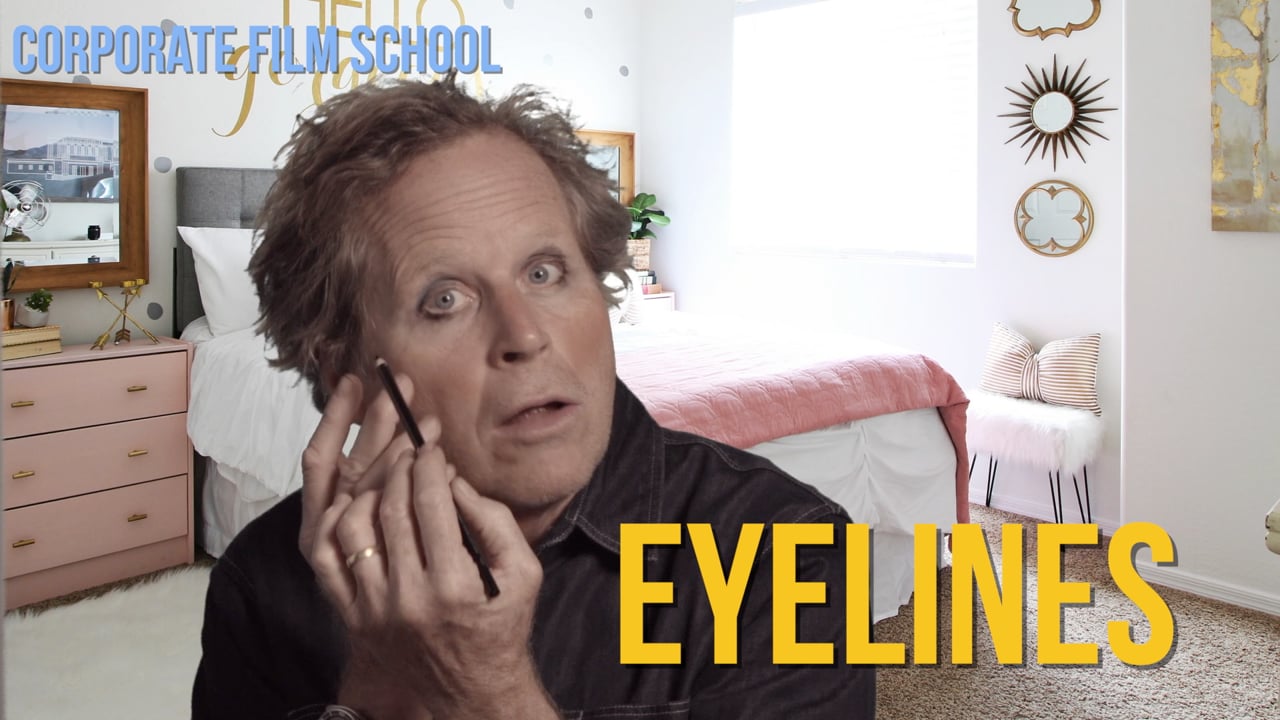 You Lookin’ At Me?

Yes, I’m upset about how cavalierly many productions now treat this vital… 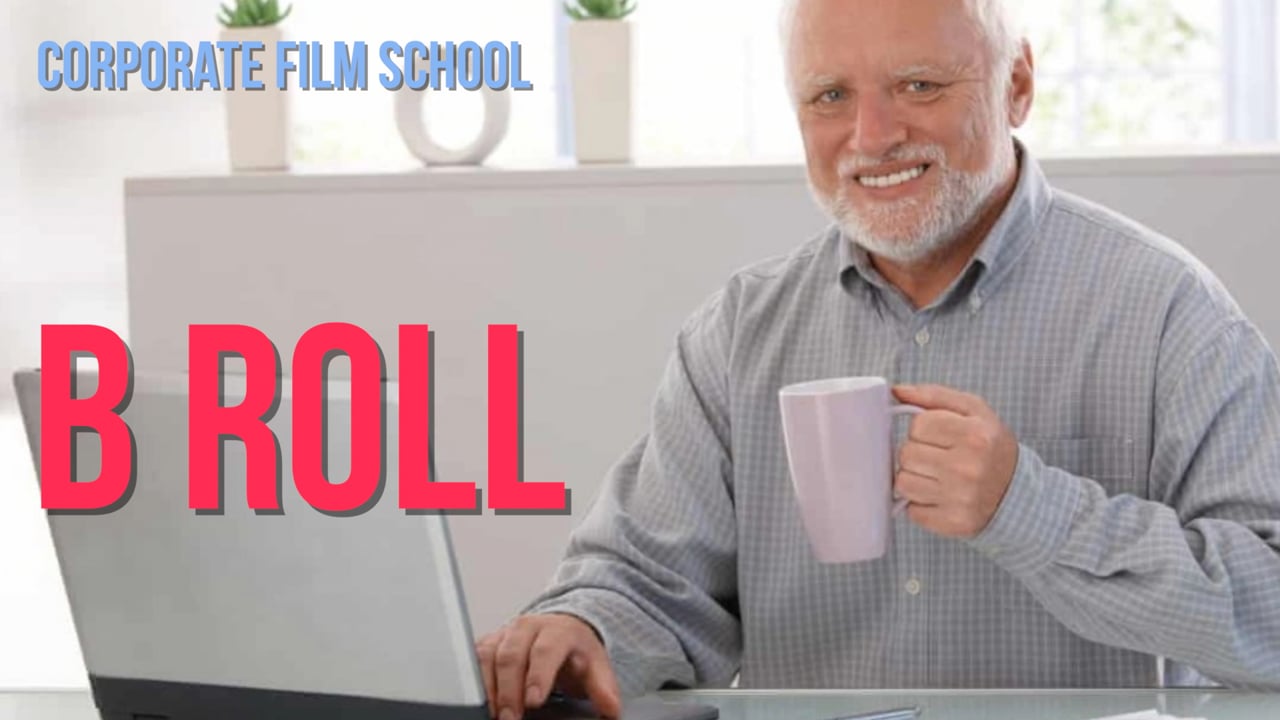 In this fifth episode of Corporate Film School we look at an essential element of film language, particularly… 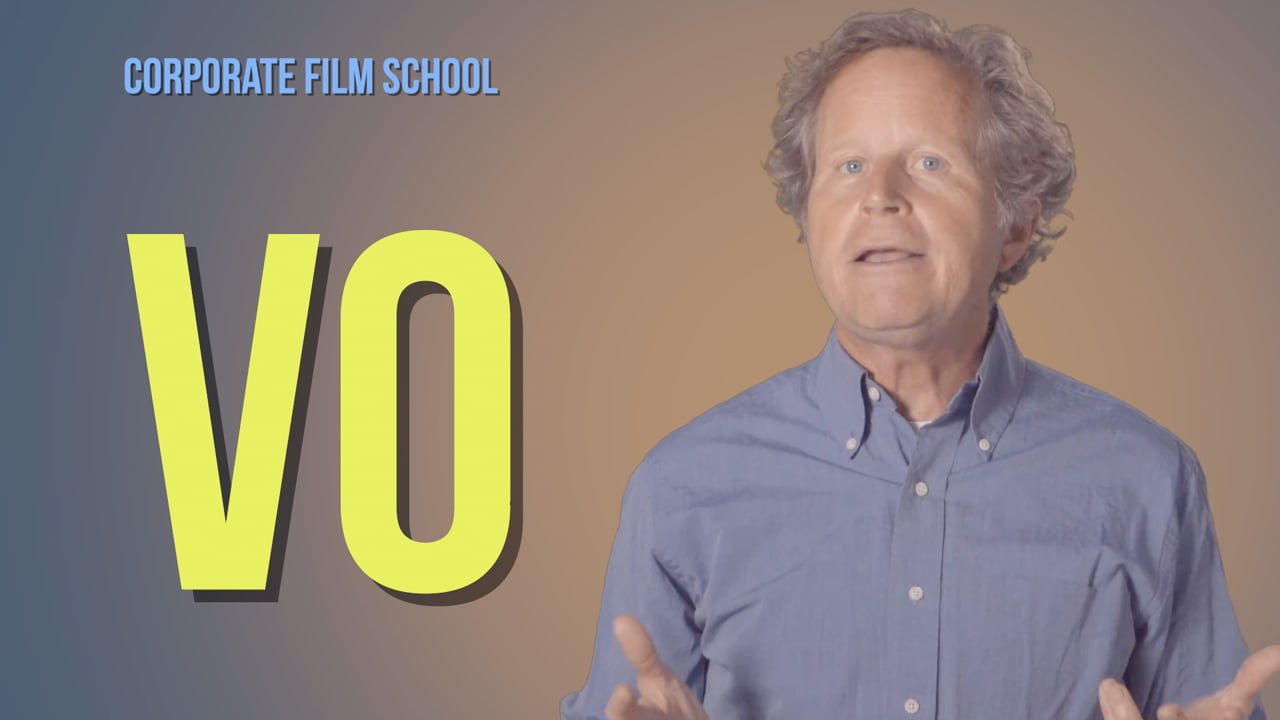 Pickerel Pie’s Corporate Film School Episode #6: Voice Over: Who Does Your Company Sound Like?

As corporate communications diversifies, what should the “Voice of God” sound like? And do we really… 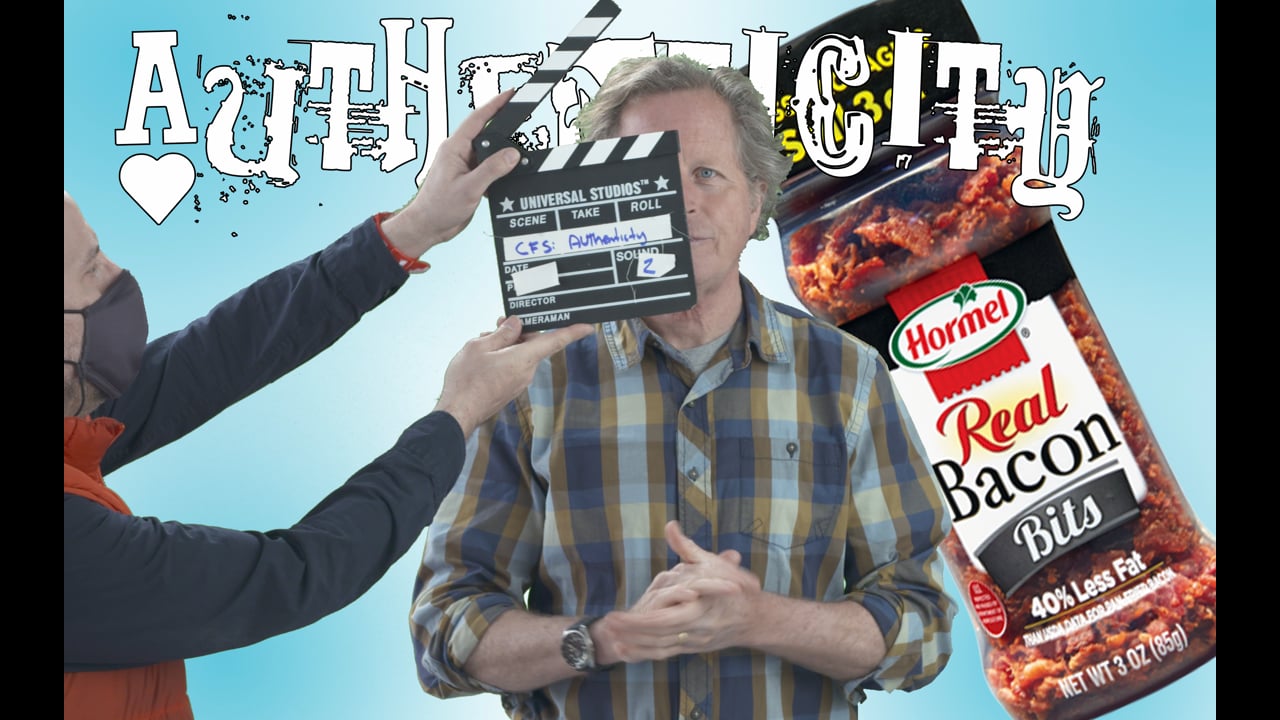 Corporate Film School #7: AUTHENTICITY, a Corporate video how to series.

If producers spent nearly as much time actually trying to cultivate it as they do faking it, we might see a… 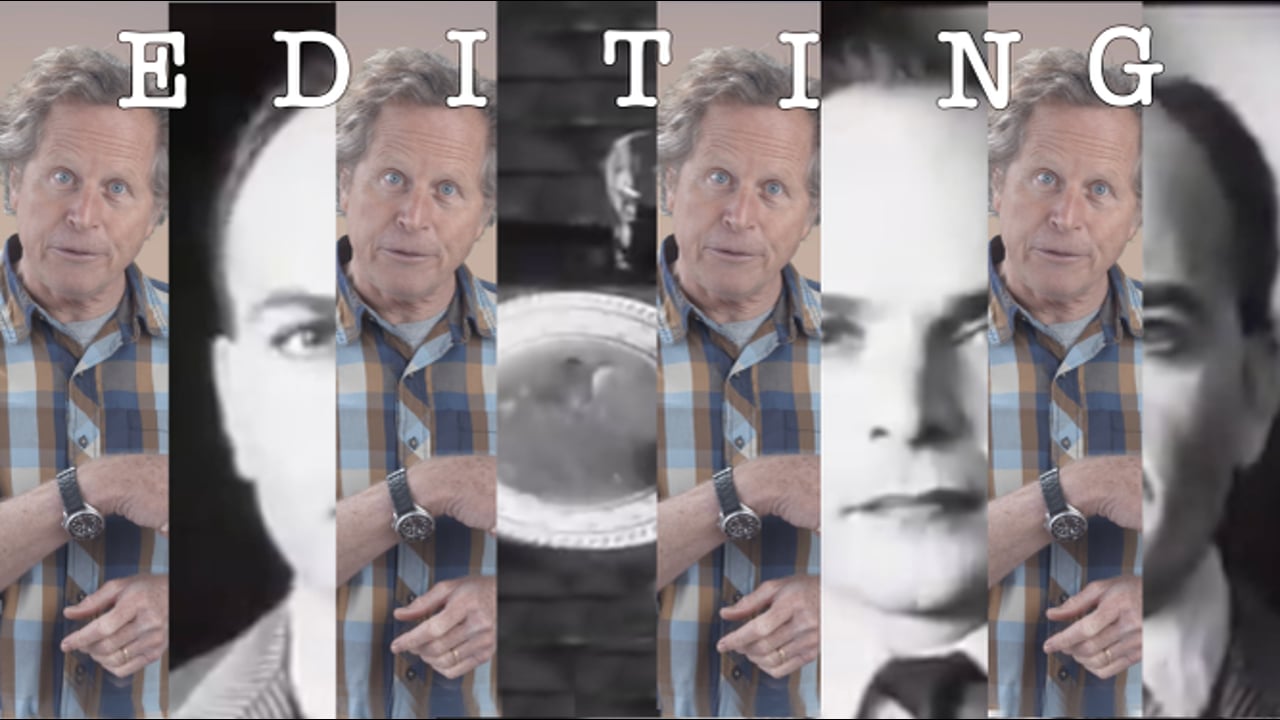 Corporate Film School #8: Editing, a Corporate video how to series.

If just capturing scenes in the camera was all it took to make a great video, we’d all have a shot at being…

Corporate video is at a fascinating inflection point.  The digital transformation of business has propelled video as the most powerful, agile, expressive medium for communication within – as well as without (where film/video as marketing in the hands of ad agencies, etc. has traditionally been siloed) – corporations.  Businesses are racing to build this communication capability – often within pre-digital organizational structures – and tackling the conundrum of how to find, keep and develop the kind of creative talent necessary to produce effective video.

To share stories from the front lines and some hard-learned best practices, we’re very pleased to announce Managing Creatives: a Corporate Film School panel series. Check the link below to learn more, or scroll a little further, to watch our first installment–about hiring and developing talent in a Corporate Environment.